The Menopause and How Physical Activity Helped Me Manage the Symptoms

You are here: Home1 / Blog2 / Active Ageing3 / The Menopause and How Physical Activity Helped Me Manage the Symptoms 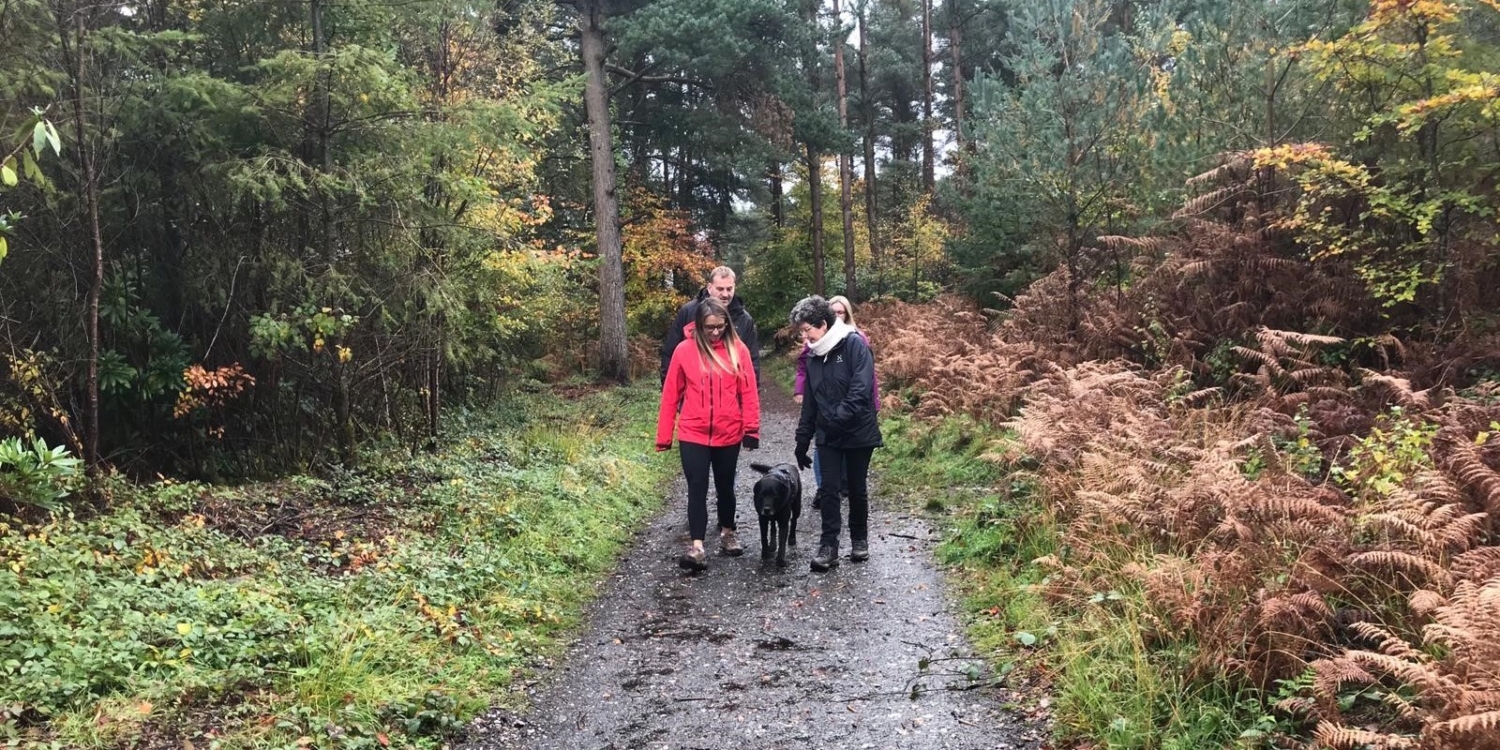 The Menopause and How Physical Activity Helped Me Manage the Symptoms

No one likes to accept that you’re not getting any younger, especially when you work in an environment where you’re surrounded by younger, fit, healthy colleagues.

So, when the menopause hits you like running into a brick wall at 60mph life gets even tougher and trying to stay active and keep up with everyone else becomes really hard.

How the Menopause Affected Me

Most of us know that the menopause is a natural process that all women experience and that typically it occurs between the ages of 45 and 55. The average age in the UK is 51, so that made me ‘really average’! But technically it begins in mid-life rather than in ‘old’ age which was something to hang onto on a bad day.

Working in the activity sector, I knew that following the onset of menopause I would have an increased risk of diseases such as osteoporosis and cardiovascular disease and that these could be prevented through regular physical activity. What I didn’t know was that my symptoms of menopause would last up to four years and have a real impact on my ability to function normally.

I knew that I SHOULD make every effort to keep active but making that a reality was so tough on days when the physical and emotional changes overwhelmed me massively. I was often left with a feeling of being completely out of control. And that’s not comfortable for any control freak.

Being blessed with a son meant that not being able to have any more children at 51 was no great loss, but so many of the symptoms I was experiencing were hidden including the inability to sleep, the memory fog and the pain in my joints. That made it so much harder to function normally at work, let alone even consider the thought of being active in the evenings.

I Wanted to Learn Why This Was Happening

I wasn’t really happy to accept all of this as ‘this just happens’. I wanted to retain some element of control by understanding why this was happening. I’ve got some great friends, but it just wasn’t a subject we talked about. I know most of them had either gone through or were going through it at the same time as me – so why didn’t the subject come up?

I started doing some research online and it didn’t take long to learn that everything was because of my hormones. What I was reading made sense and I knew that if I could summon the enthusiasm and energy to get out for an hour rather than slump down in front of the TV after tea, I would feel a hundred percent better.

So, that’s what I did. Was there an incentive? For me, it was all about regaining that loss of control. It was about feeling better in myself, looking a bit better when I looked in the mirror (always dressed and with make-up applied). What started as a 30-minute stroll three evenings a week soon became a 50-minute brisk walk then with an uphill section and finally a jog back home (downhill all the way). After six months I’d lost those 10lbs that had been weighing me down, both mentally and physically. That made getting back to team sport so much easier.

We Need to Talk More

Now I’ll talk to anyone about my experiences. I think I’m through the worst of it other than the occasional bout of night sweats and you won’t see me on a trampoline any time soon but being active in those first six months played a huge part in helping me regain my identity and retain some degree of control. The menopause shouldn’t be something women are reluctant to discuss. The more we do and the more we understand how being active can have a hugely positive effect on our mental wellbeing as much as anything, the easier it will be to encourage all women to take those first steps.

Through my time online some of the best support material I’ve found is Menopause – Women In Sport, Rock My Menopause and Balance.

I’d definitely recommend a look at these three websites.