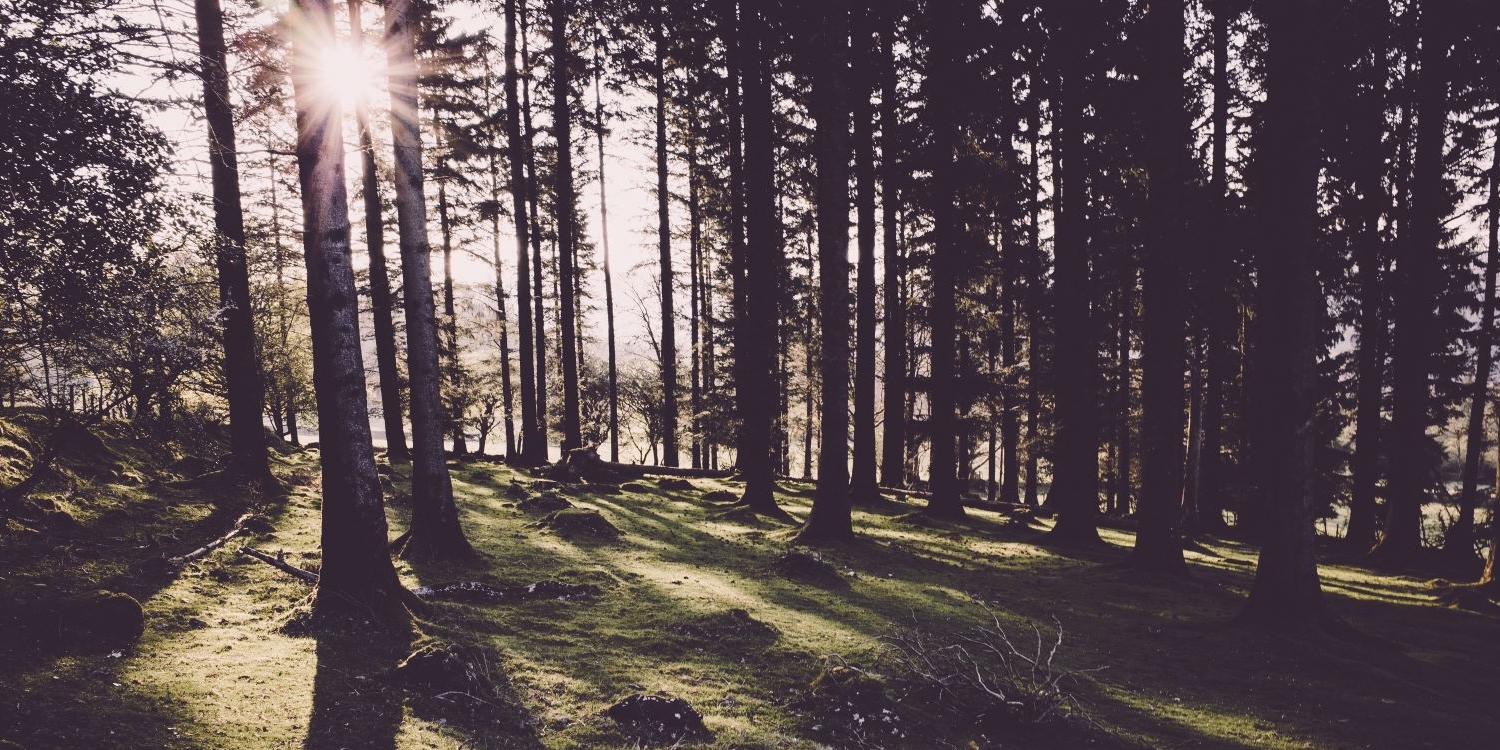 Social Prescribing: How Being Active in Nature is Transforming Health

Active Devon’s Gareth Dix writes about the unlikely consortium of agreement between Lord Percy of Black Adder, AquaFolium, Active Devon and so many others, that real gold could actually be purest green.

There’s a great scene in the BBC comedy Black Adder where Lord Percy (Tim McInnerny) tries to help Edmund Blackadder (Rowan Atkinson) by turning to alchemy and create gold as way out of worry and depression but ends up discovering… ‘purest green’.

“I don’t’ want to be pedantic or anything Percy but the colour of gold is… gold.”

“What you have discovered, if it has a name, is … green.” states Blackadder.

Percy, undeterred, stands in joy and awe of the ‘purest green’. A life-giving discovery far outweighing his expectations.

To Percy, real gold is green!

So could the journey out of depression and towards a healthy active life involve a colour, a smell, a taste, a touch?

Can it be discovered? Or even prescribed?

In August 2019 we launched our first episode in a new Podcast series, where I was delighted to interview Mark and Camilla de Bernhardt Lane of AquaFolium  (Aqua – water  Folium – leaf).

Aquafolium is on a mission to rewire society with nature.  They’re one of the leading providers of nature based health interventions in England. Valued partners of Active Devon, Aquafolium is a delivery partner in our Connecting Actively to Nature (CAN) project, helping people to become more active through a nature led approach.

When I asked Aquafolium to describe their work they used the term ‘immersion.’ Bringing to life the guided interaction they provide in connecting people at such a sensory level with the green woody colours and smells of the forest.

Mark (chuckling) “We are almost like midwives bringing people into the forest”.

“It’s more than a walk” says Mark. It stems from the Japanese term ‘Shinrin-Yoku’ or ‘Forest Bathing’, hence immersion in the Forest. Dispelling the myth that this doesn’t actually mean putting on your swimming trunks! Rather, engaging deeply with the Forest around.

Benefits of Activity in Nature

Recent insight and evidence published by Sport England (2015), Natural England (2018) and The Conservation Volunteers (2015) highlighted that activity in green environments led to improvement by 33% in physical health outcomes, social isolation reduction of 80% and an overall personal wellbeing increase.

Every £1 invested in nature based interventions would be £2.55 saved in treating illness due to inactivity.

Sport England recently concluded through insight that simply ‘being in nature’ is a key motivator for many people. Physical activity is just a means to achieving that. Reinforcing Mark and Camilla’s view that the approach is ‘nature led’.

And let’s not forget New Economic Foundation’s* established principles of the five ways to wellbeing which are wholly aligned to being outdoors and staple in leading a fulfilled and healthy life.

So Could It Be Prescribed?

The answer is yes.

Matt Hancock’s (Health Secretary) pledge of investment into 1000 social prescribing link workers by 2021 is in full swing with many new appointments connected to GP surgeries across Devon.

There is a difference between social prescribing and green prescribing, as highlighted by Mark. Where one is a “social solution in community” and the other an “intervention or experience” in a “green” environment delivered by a validated, high quality charity or social enterprises like AquaFolium.

But both are part of a momentum of change delivering patient led outcomes beyond the standard medical-model spring-boarding off growing evidence that standard pharmacological prescriptions are not the only approach.

As Camilla reflected on the story of an individual battling depression;

“I found my smile in the forest”

So here we have an unlikely consortium of agreement between Lord Percy of Black Adder, AquaFolium, Active Devon and so many others…

that real gold could actually be….  purest green.

If you would like to find out more about what social prescribing is then please take a look at this one page, easy to read PDF on Social Prescribing. You can also get in touch with us.