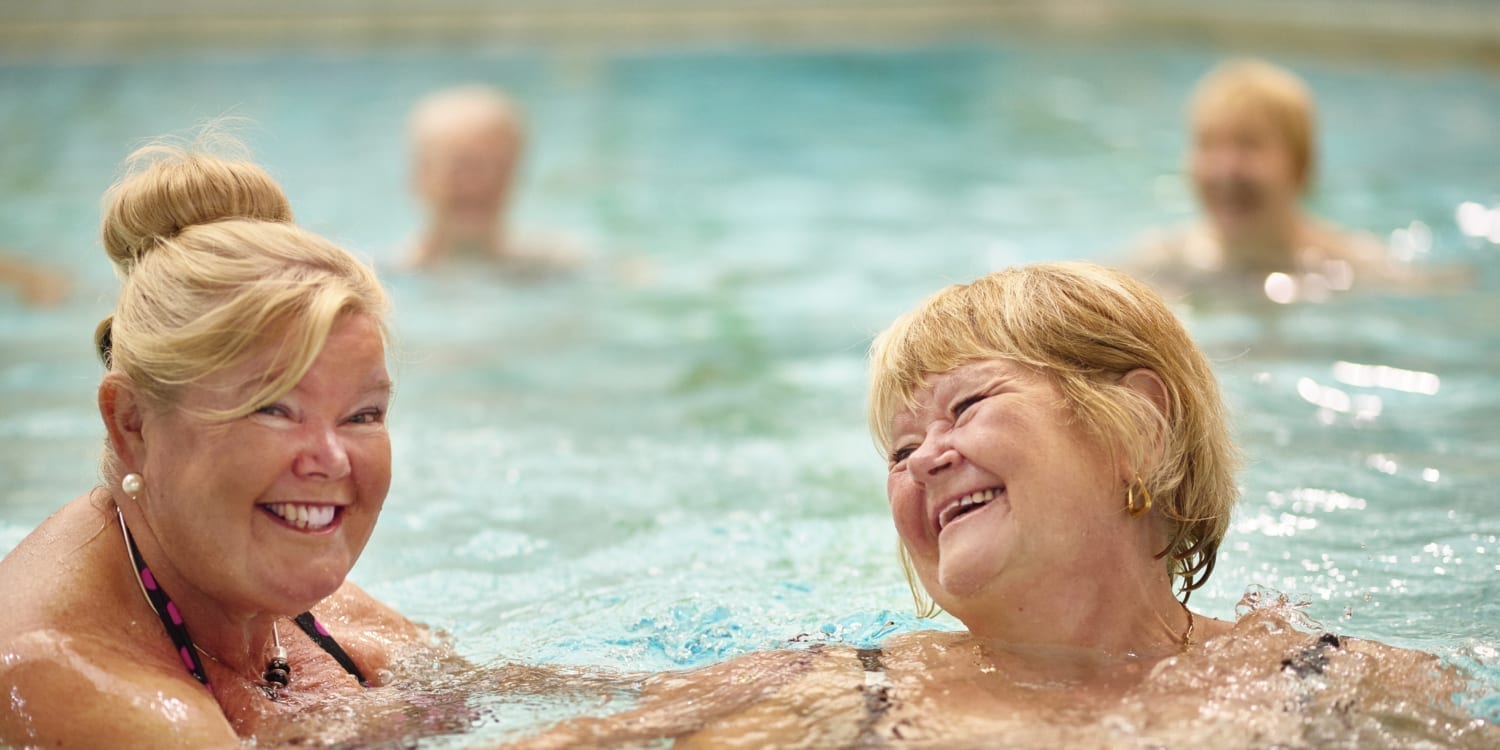 Every year Sport England surveys the country to take a pulse of where the nation is in terms of activity. This is measured against the Chief Medical Officer’s (CMO) guidelines of completing 150 minutes of exercise per week. In October 2019 the latest report was published, containing results from May 2018 until May 2019.

The good news is, since the launch of the Sport England strategy ‘Towards an Active Nation’ (2016-2021), around 1 million more people are meeting the activity guidelines.

In particular, the recent report shows progress has been made towards closing the gender gap, with more women being active than ever before. There has also been a noticeable increase in the activity of people aged 55+.

Audiences Where Collaborative Focus is Needed

The downside is that there is still a large gap in activity levels for some of the population. As the report says:

‘There are still audiences where we are not seeing significant change and where a continued, collaborative focus is needed so that everyone can benefit from the positive impact of sport and physical activity. In particular, those from less affluent families and those from Black and Asian backgrounds continue to be less active.’

In Devon we have also seen an increase in reported activity since November 2017. Exeter has previously consistently been the most active region, but the recent survey suggests East Devon and South Hams may be catching up, with 72.6%* (Exeter), 71.8%* (East Devon), and 72.7%* (South Hams) of the population respectively meeting the CMO guidelines.

The full report from Sport England can be found here.

“The latest increase of more than 500,000 takes us to 28.6 million regularly active adults, the highest activity levels ever recorded. Conversely, a reduction of 122,000 means that inactivity amongst adults in England is also at the lowest level ever.”  Lisa O’Keefe Insight Director

Become Part of the Live Longer Better Movement in Devon