Are Superheroes Undefeatable? My Dad, My Hero

You are here: Home1 / Blog2 / Active Ageing3 / Are Superheroes Undefeatable? My Dad, My Hero 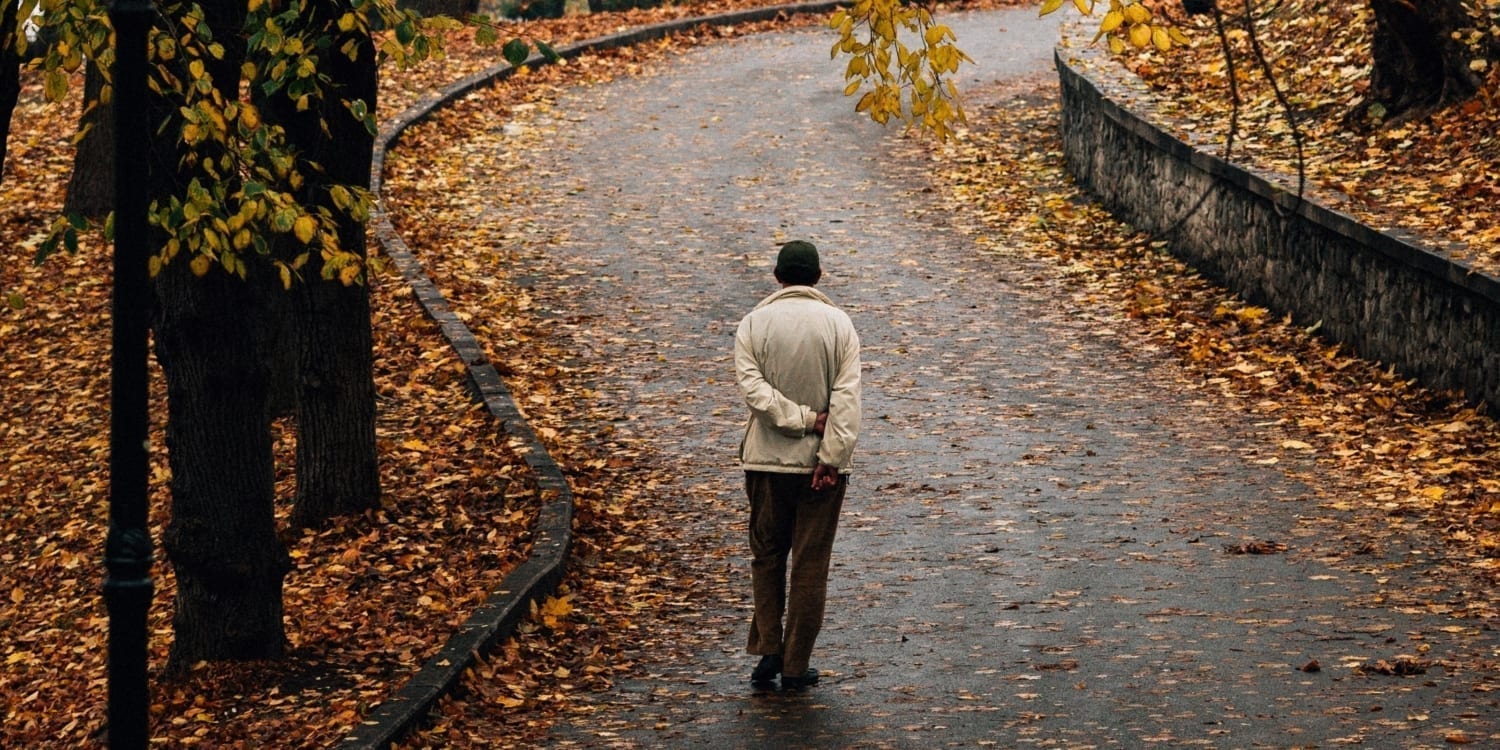 Are Superheroes Undefeatable? My Dad, My Hero

Active Devon’s Gareth Dix shares a heartfelt story about why he sees his dad as a modern day superhero.

I love Marvel superhero movies. My favourite is Tony Stark (or Iron Man.) not because he was bitten by a random nuclear spider or came from planet Krypton with innate superpowers.

I like Tony Stark because he uses what he has from within to make things better.

It made me think, what is undefeatable?

To give you an idea, in September 2019 Sport England teamed up with some major health charities, to run an inspirational campaign We Are Undefeatable, which Active Devon has supported. It’s aimed at helping people who manage health conditions on a day to day basis to become more physically active. In essence, not being defeated by the condition.

Evidence tells us that being active can be really helpful in managing health conditions and there are lots of ways that this can be achieved. Just walking or some seated activity can make a difference.

But we also understand that there are lots of reasons why being active can be a challenge.

What Makes a Person Undefeatable?

I often think my dad is undefeatable…

He was the first in a generation not to go down the coal mines, instead he went to university.  On leaving, he gave 40 years of service to the NHS as a compassionate health care professional in South Wales.

But such is life, things happened.

Just after retiring from those 40 years of compassionate service, his heart also retired, leaving him in need of complicated cardiac surgery. We didn’t know if he’d get through it. He did, but it was a tough, tough time.

What followed were months and months of recovery; sitting in a chair doing nothing. The masses of medication. The complete loss of confidence which surprised us all. With the lost confidence came anxiety, low mood and sleepless nights.

Then on one dry winters day he quietly got up and he went for a walk.

The Turning Point Which Began with a Walk

He’d spoken to a community cardiac nurse who encouraged him to simply take a walk. Just a short stroll to the end of the street. He’d also got some advice from the British Heart Foundation to be ‘kind’ to himself and go for a walk only on the ‘good’ days.

He took that advice and worked out to finish his walk when he was feeling good and not to push it.

He did all these things. Listened to all that advice and began a walking routine, going out three times a week, a little further each time, only on good days.

He found some friends to walk with, and they chatted lots and encouraged each other. They became firm friends and celebrated every little walk as a real victory. When the weather warmed up, he went for a longer walk. Once on a golf course, with clubs!  He was shattered but loved it, just a few holes, but he loved it. He also met some new friends, an unexpected bonus.

Then he was told by his consultant doctor that his health was improving, and his condition was being ‘well managed’.

And the smile returned.

It’s been over eight years since his surgery. He now walks often, sometimes to the local country park, sometimes with golf clubs and always with friends. He sometimes walks to the pub for a pint (only one), with friends where the main topic is rugby.

People like my dad are the real Marvel superheroes. In defiance to how they feel, they’re putting their walking shoes on, going to the local pool for a swim or joining a chair-based activity class.

Active Devon has lots of information and supportive ideas that can help you get active. Check out our Getting Active page, to help you find a local walk or class you might like to try, or something else.

And to quote Tony Stark aka Iron Man: